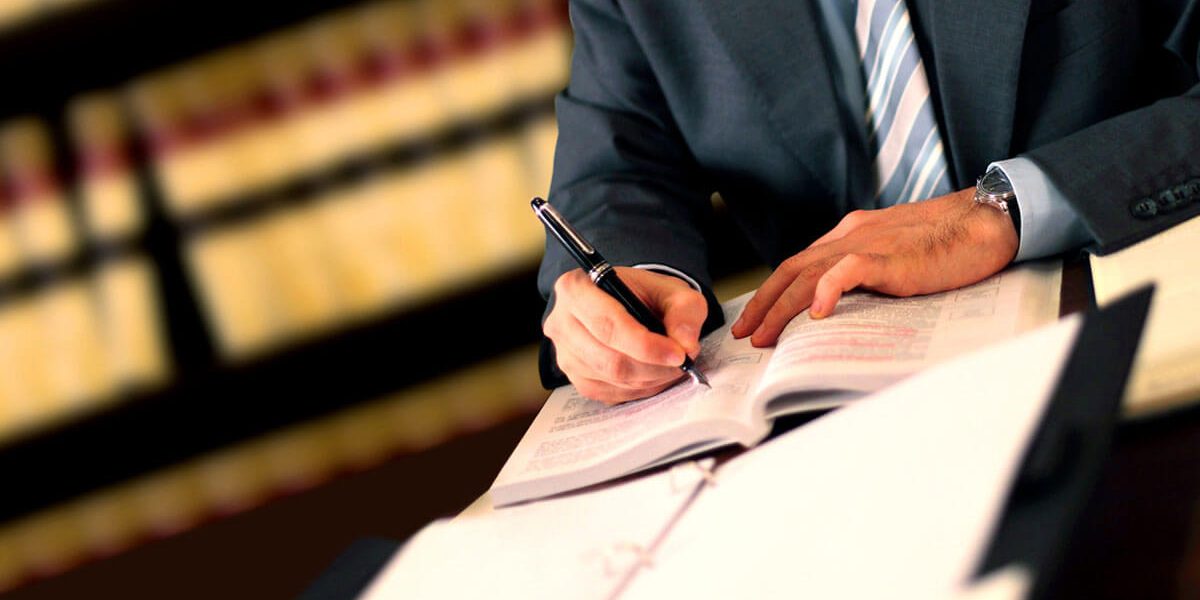 Numerous proposed amendments relating to property law in New South Wales (NSW) were announced by the Treasurer, the Hon. Andrew Constance MP, on 17 June 2014 as part of the 2014 State Budget.

If you would like more information, please contact our office or refer to the NSW Office of State Revenue link below.